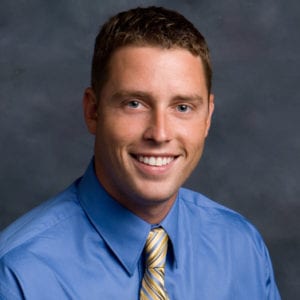 Jason has been with SAN since 2005. Jason was recruited by Mark Berset out of the financial services industry in Boston. Prior to entering the insurance industry, Jason worked in institutional finance working on business-to-business transactions performing financial analysis in Boston. Prior to that, Jason received his business degree from Saint Anselm College in his native New England (playing 2nd Base as well). In 2005 he joined SAN which had 30 members at the time. Jason started recruiting new agencies to join the SAN Alliance. Jason helped more than double the number of agencies and triple the amount of premium in the SAN network. Jason is an avid outdoorsman and also recruits new members to SAN of Florida.