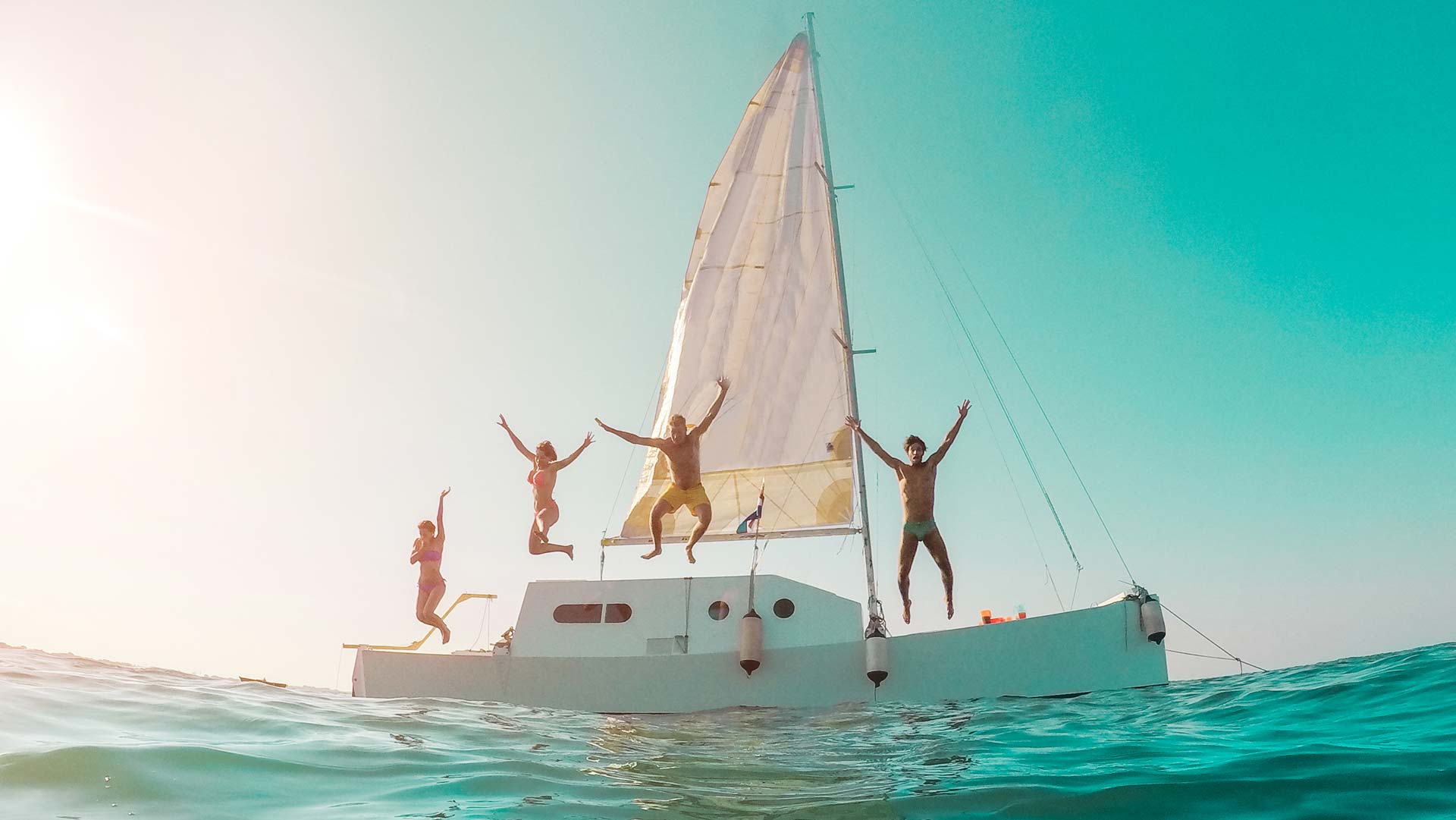 “Our robust growth continues because we are the first choice for exclusive agents seeking independence, while still attracting existing independent agents who would like to be more competitive in the channel,” said Matt Masiello, CEO of SIAA. “The team at SIAA, as well as our master agencies are energized and performing in a manner that will keep us rolling well into the future.”